﻿Doll – Why Did You Dance Naked? Zohar Wagner’s New Documentary​

On her third self-revealing documentary film, Zohar Wagner returns to her wild past as a stripper in New York and discloses a complicated tale of repression and denial.
​
Film Festival Listing (Rolling) :
DocAviv, Israel 2012
Women’s International Film Festival, Israel 2012

What do you say? Cancel reply

You want to get inform?

if only for a second 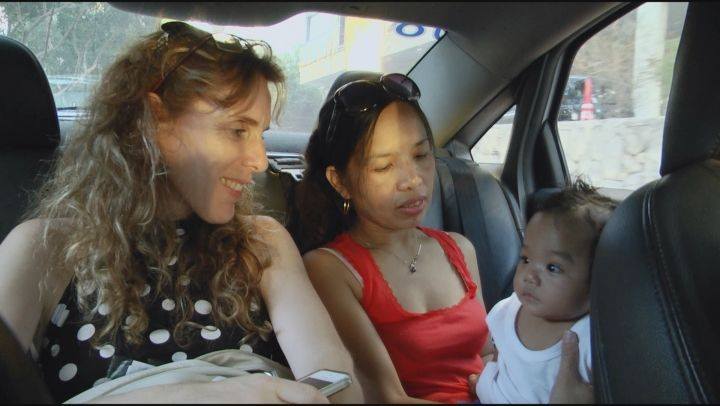 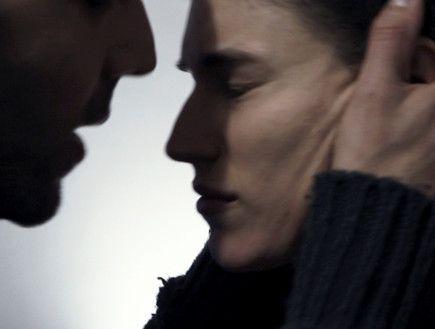 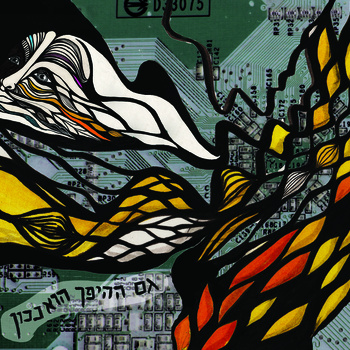 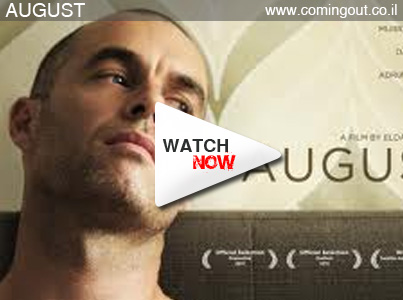 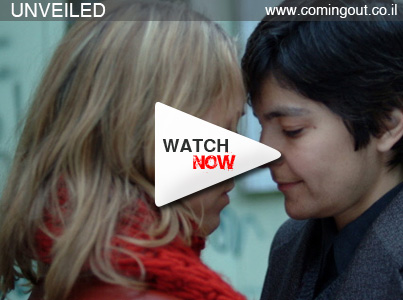 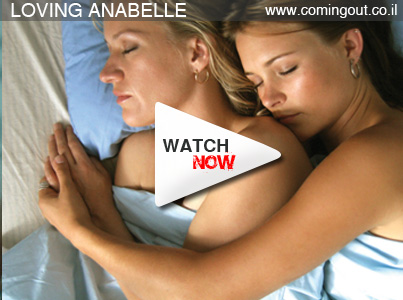 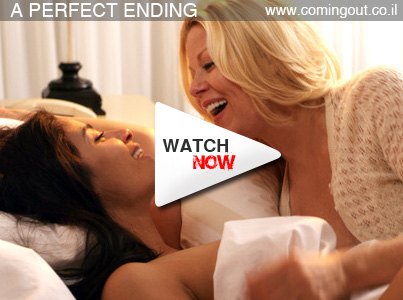 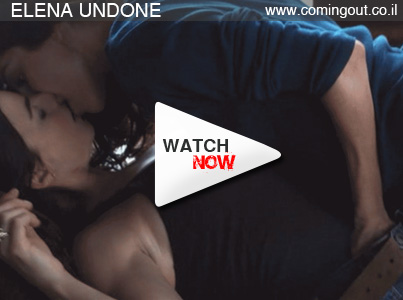 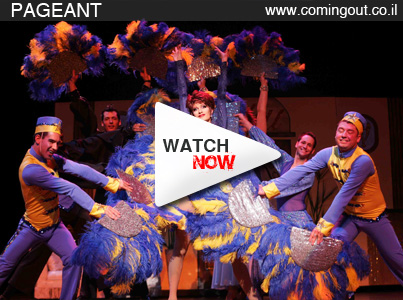 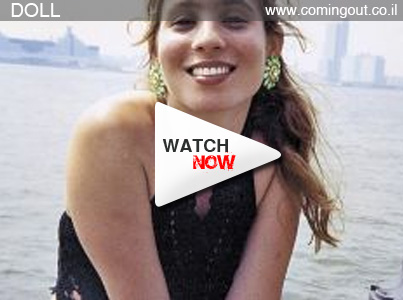 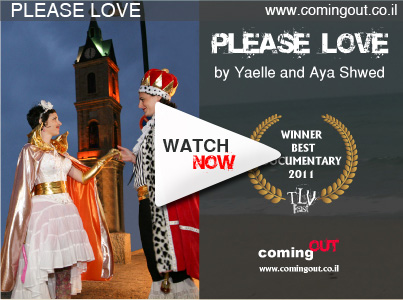 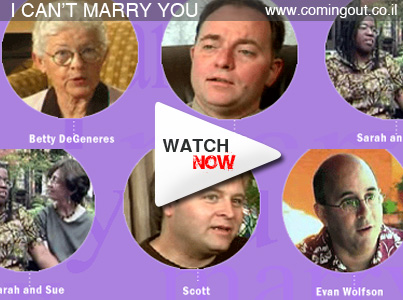 I can't marry you 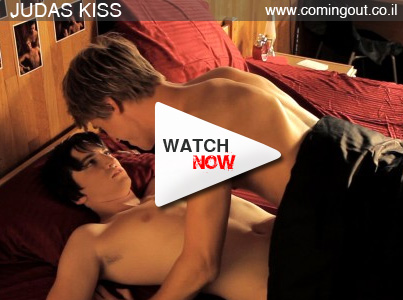 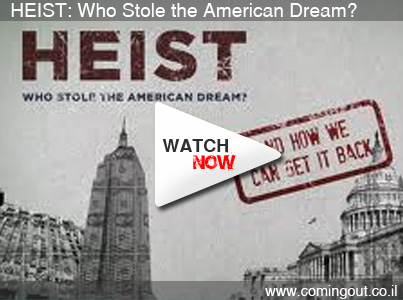 Home is you, a love road movie 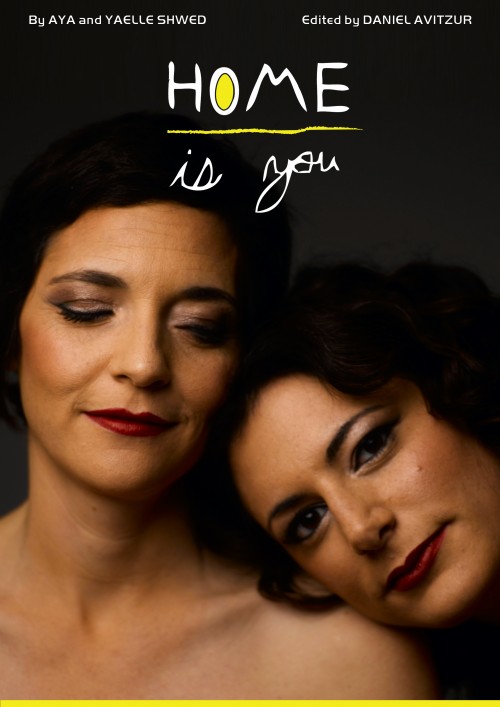